WHY IS EVERYONE GOING “GA GA” OVER COLETTE NELSON 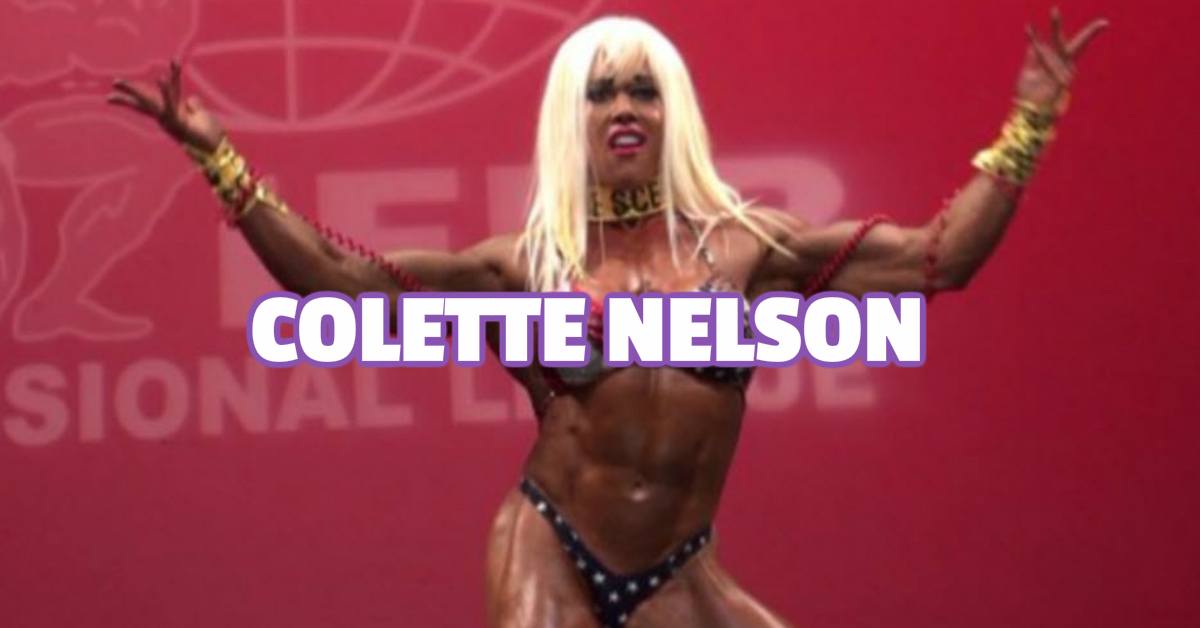 There was a lot of controversy surrounding one female bodybuilder recently. It was not for any lewd gesture, or anything though. Colette Nelson, a female bodybuilder, did her routine to the music of Lady Gaga and Blondie. A lot of people thought her routine was bad and said she did it all wrong.

“It is my experience that the greatest innovators are always questioned, criticized and ridiculed at first…”