Are There Too Many Haters In Bodybuilding? | Flex On ‘Em 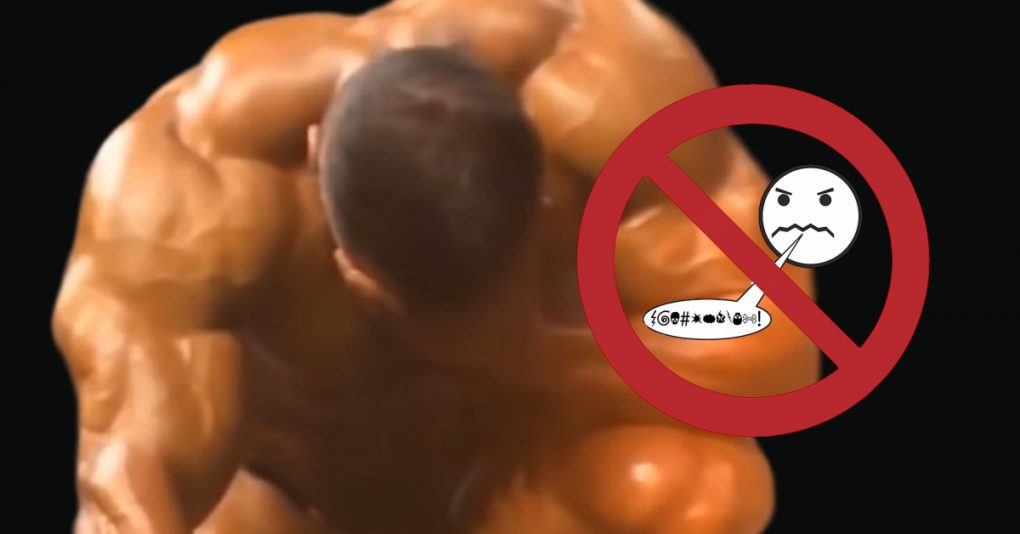 People might wonder if there are too many haters in the world of bodybuilding. The bodybuilding ethos is very small, and it is a very tight knit community. Not everyone is going to be great at bodybuilding. The internet has to lead to a lot more haters, and that leads to more negativity. When you go out there and try hard and get insulted by people, then it gets on your nerves.

“For every negative thing that they say, there are probably two or three positive things going on”