Ronnie Coleman is known as one of the biggest (literally) bodybuilders in the community. A Vlad Yudin documentary, ( Coming in early 2018 ), follows Ronnie Coleman through his post-surgery rehabilitation and his path to return to peak training. Coleman, an eight-time winner of Mr. Olympia, and known as “The King” of bodybuilding, has suffered major injuries since his retirement, and Yudin’s documentary follows Coleman’s story through recovery as well as takes a look back at Coleman’s accomplishments in the bodybuilding world. The Yudin-directed documentary is to be made in partnership between the Vladin company, and the Generation Iron Fitness Network. 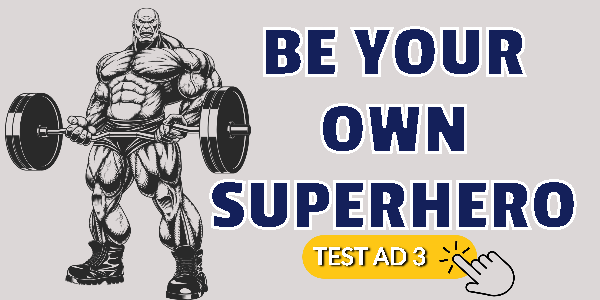 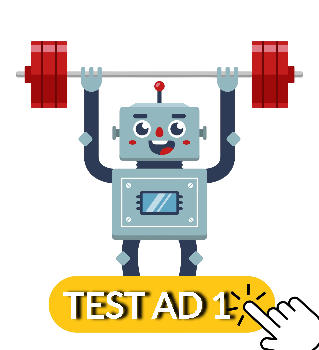 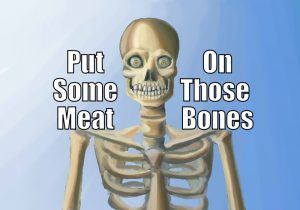 Guidance for teenage males who would like to gain muscle and weight. Advise … END_OF_DOCUMENT_TOKEN_TO_BE_REPLACED 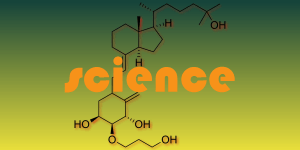 Do you worry that as you age you will suffer from osteoporosis? If so, you … END_OF_DOCUMENT_TOKEN_TO_BE_REPLACED 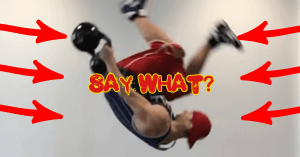 Building muscles is all about spending hours at the gym, right? The only … END_OF_DOCUMENT_TOKEN_TO_BE_REPLACED