This Groin Injury is Kicking My Ass 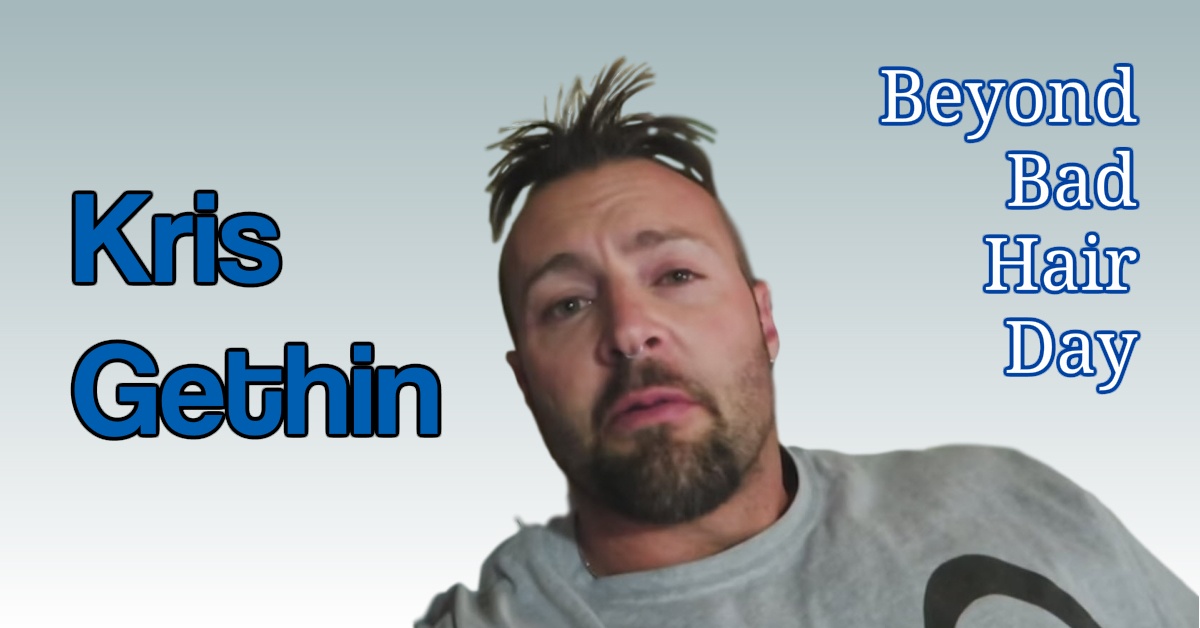 Groin injuries can be very severe. And now Chris is dealing with a groin injury while attempting to up his game for an upcoming competition. Kris Gethin is a bodybuilder and trains hard enough but now he is getting ready for an Iron Man, but he’s trying to do it in six months instead of two years. Why? You’ll have to ask him. The first four weeks training has taken their toll on Kris, and he is trying his best to get back on track.

“We had planned on going to the movies after cardio. Let’s just say that might not happen.”